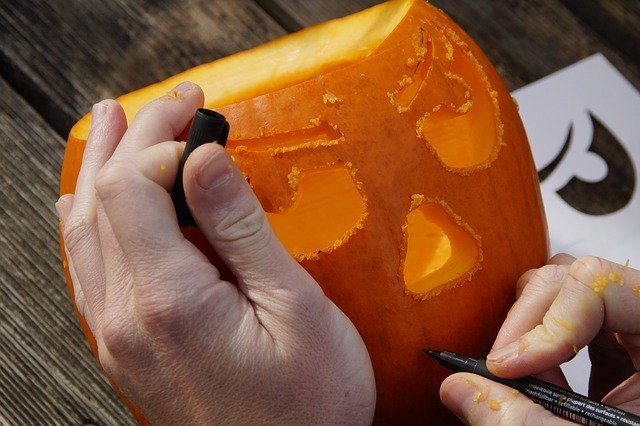 Despite a valiant effort, the Guinness Book of Work Records notified the Los Alamos Arts Council that it did not earn the world record for most pumpkins carved simultaneously.
Photo by: Efraimstochter

Despite giving it their best efforts, the Los Alamos Arts Council (LAAC) was informed by the Guinness Book of Work Records recently that it did not earn the world record for most pumpkins carved simultaneously.

The reson given was that there was insufficient participation in some sections to qualify for the record; while the number of participants came in at 1,028 people for LAAC's event, the number needed to beat the world record was 1,060, unfortunately. Originally, LAAC had planned on having up to 1,300 people participating.

“Although disappointing, this event was truly special for our community … this town was built on trial and error, and I fully expect us to put our minds to it and try again,” Councilor James Robinson said.

The event was originally held on October 26, 2019. Guinness World Record received the final documentation upload on January 4, 2020, and ony recently informed LAAC of their ruling.

Despite not making the record, the members of LAAC touted the event as a success for the community, and thanked everyone for their support.