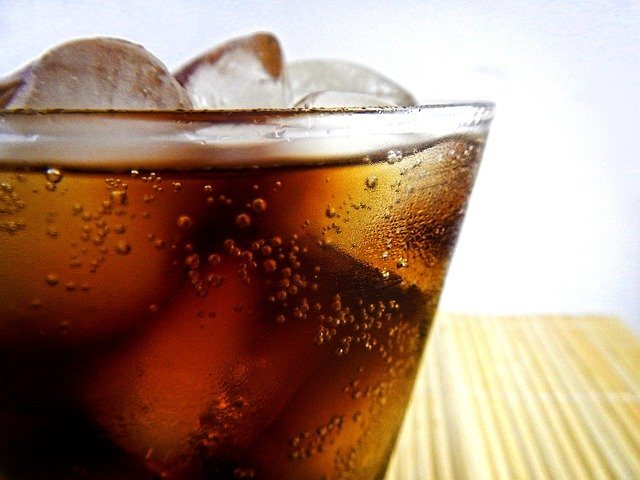 Hank’s Gourmet Pumpkin Spice is formulated to take the market by storm
Photo by: Lernestorod

Hank’s Gourmet Beverages, the Philadelphia-based concern that helped pioneer of the craft soda boom in the 1990s, is adding an exciting new flavor to its lineup, just in time for the holiday season, Hank’s Gourmet Pumpkin Spice Soda.

“Americans are in the midst of a true love affair with all things pumpkin, something that gets most feverish as we enter the holiday season,” adds John Salvatore, Partner and Chief Executive Officer of Hank’s Gourmet Beverages. “Our new Pumpkin Spice will provide a true kick for pumpkin and premium craft soda connoisseurs, and a unique, spicy mixer that barkeeps are already using to create truly novel signature cocktails.”

Based on a custom blend of the highest-quality spices and other natural flavorings, just the right amount of carbonation to make it “pop” in mixed drinks or straight up, and 100% cane sugar, Hank’s Gourmet Pumpkin Spice is formulated to take the market by storm, at both retail and on-premise.

Several noted Philadelphia-area restaurants are already making a splash with specialty drinks created with Hank’s newest flavor. Philadelphia’s renowned American Pub is serving a Hank’s Pumpkin Float Martini, made with Hank’s Pumpkin Spice Soda, vanilla vodka and Kahlua, while Southampton-based Steam is serving up both a warming rum-based pumpkin cocktail and a specialty drink/dessert, a Hank’s Pumpkin Pie Float, made with Hank’s newest offering, pumpkin pie ice cream, vanilla vodka, topped with cinnamon simple syrup. Regional sports bar chain Chickie’s & Pete’s is also featuring the brand and a menu of specialty drinks and desserts in its 16 locations, while a host of leading supermarkets chains, including ACME, are featuring the new brand in hundreds of stores throughout the Northeast.

Hank’s new Pumpkin Spice comes in its award winning, longneck, and amber 12-ounce bottles. It premieres with new distinctive packaging that features the familiar Hank’s broad oval logo set on a textured, “linen-look,” Limited-Edition label that’s designed to leap off the shelf or when on the bar back. The product will premiere with 24-pack singles to start, with eye-catching 4-packs to follow at nightspots and wherever Hank’s is sold.

Hank’s has become a favorite of hip gourmet food devotees, chefs, bartenders, restaurateurs, soda fanatics as well as critics at prestigious media outlets like Eater, Grub Street and the Los Angeles Times. Hank’s has been on a roll the last six months, adding thousands of new supermarkets, bar, restaurant, bakery, ice cream and gourmet food locations, expanding upon its Mid-Atlantic base and across the whole country. The Philadelphia Inquirer recently honored the company as a leading multi-generational family business. For more details about individual Hank’s accounts and retailers in your area or more info: hanksbeverages.net.